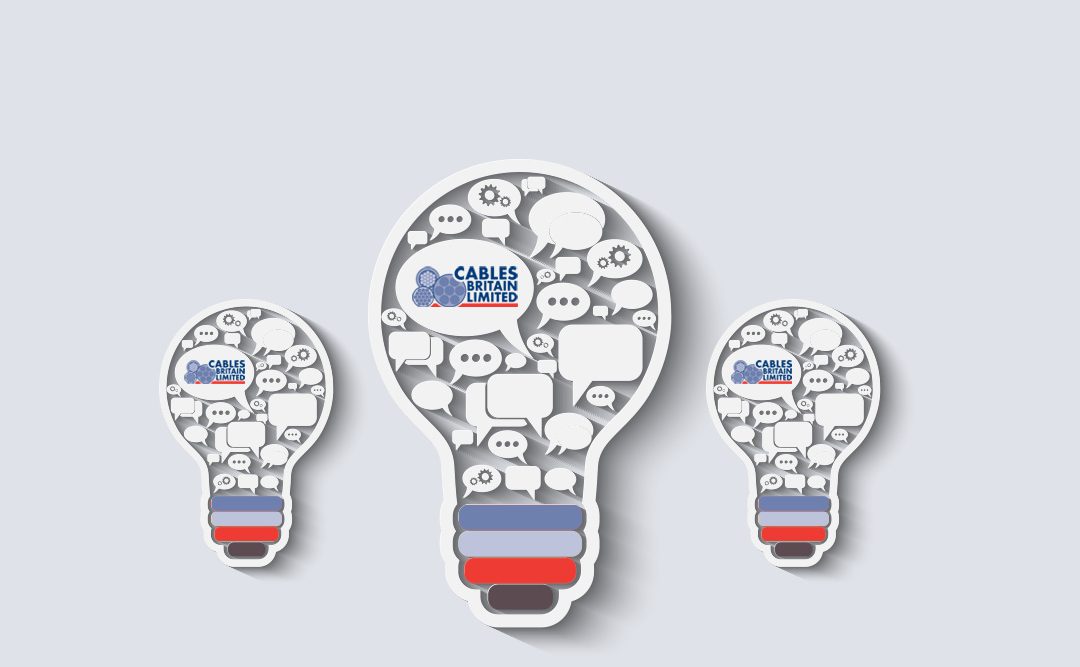 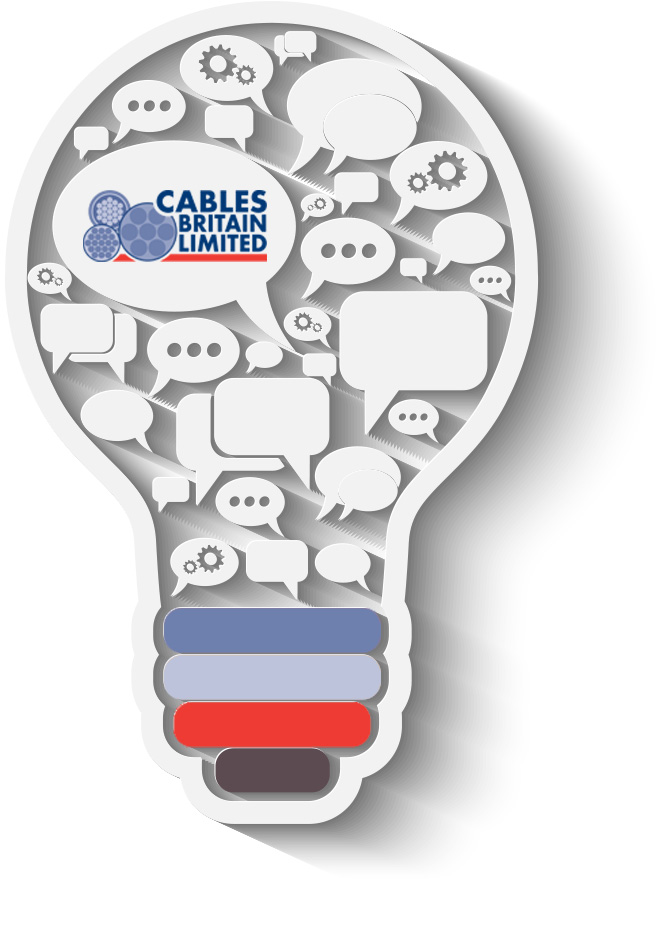 The idea of an electronic sensor cable had been developed as early as 1983. We are in service for the safety of individuals, commodities, and real estate. Concentration on early fire detection in tunnels with the LIST system (sec20) had been the main focus for several years.

The d-LIST system (sec15) was developed in1999 to gain more market share in industrial facilities. In 2001, the LIST system gained strong attention in large tunnel systems, which made us the leader in unit and sensor cable redundancy up until today (LIST RDT-mode, Rerouted Data Transmission).

The line-type heat detector LIST is VdS-approved according to EN 54-22, response class A1N and A2N, environmental group III (G 213072), as well as certified according to ATEX zones 2 and 22.

The system interrogates both actual temperature and rate of rise.

Project inquiries are processed according to customer specifications, in order to offer the optimum solution. You will be supported by a competent team with 25 years of know-how in all matters concerning line-type heat detectors.

Our safety relevant systems will be commissioned and maintained on a yearly basis by skilled and qualified personnel.

Play safe by getting expert advice.   Application Engineering and System Design is conducted with rigid adherence to client specifications. In addition, CBL’s engineers utilise BS5839 as the basis of all our designs.

It is CBL’s desire to work with the complete chain of stake holders within the fire detection market place. To this aim we offer: CPD content seminars – to show and explain our systems.

To utilise the unique in house software and the full package of Commissioning, Installation, Maintenance and Service. It is our intention to Supply and design only, with the Fire Specialists engaging their clients in the way they do best! If required we could assist with commissioning of your first order.

CBL’s sales team will discuss the product and product design with: the End Client, Consultant, Insurer, Mechanical and Electrical Contractor and fire specialist to ensure the project is completed with safety in mind!