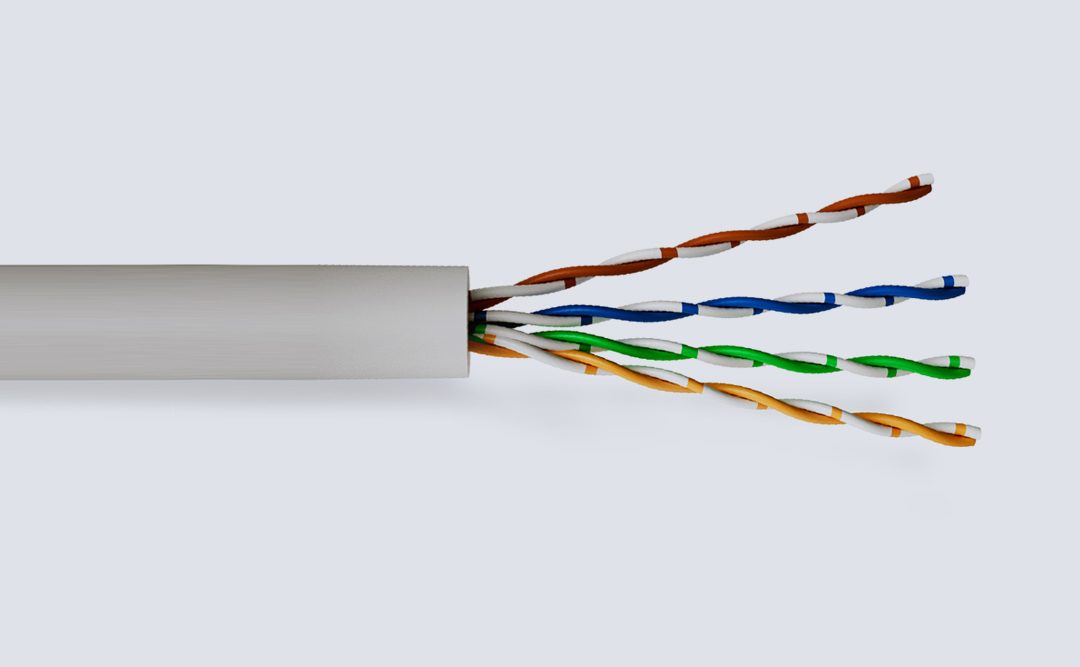 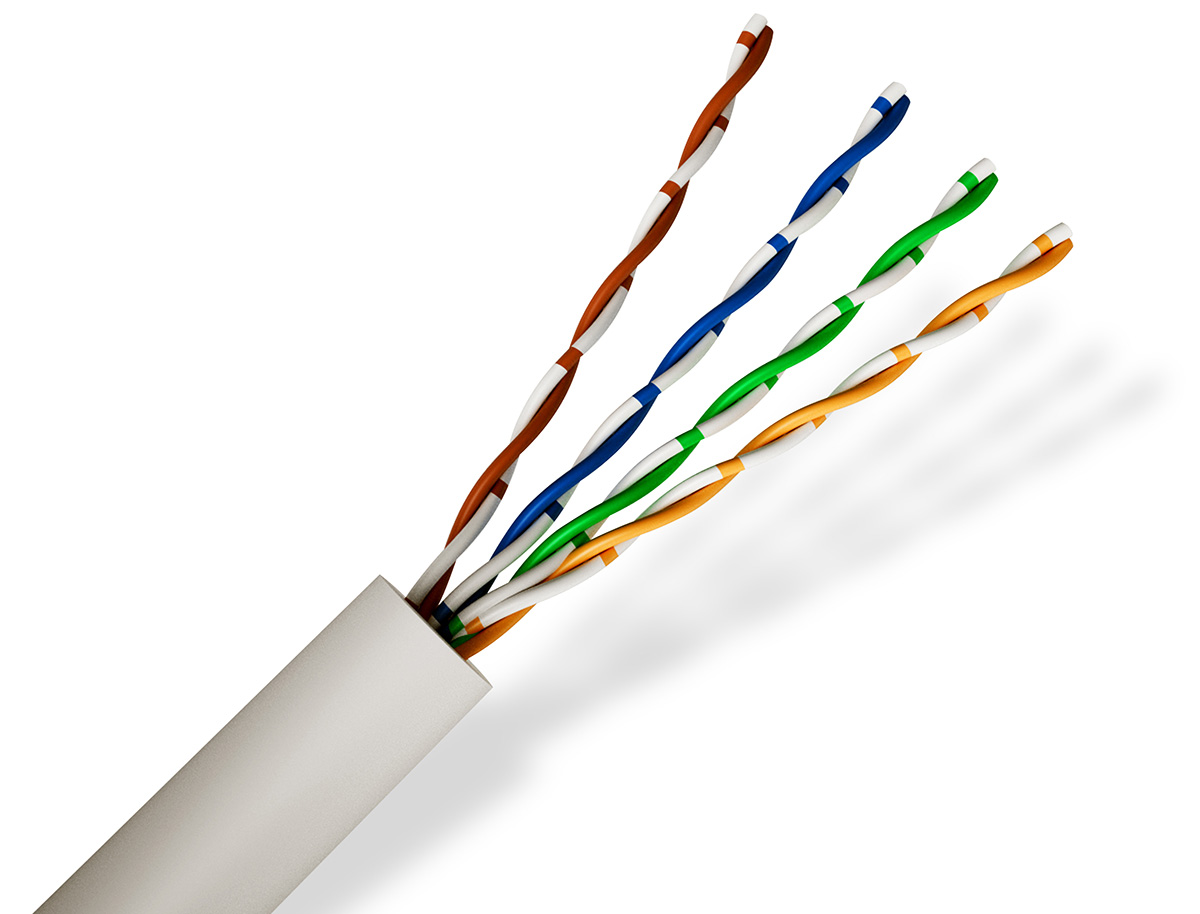 Network topology is the arrangement of the various elements (links, nodes, etc.) of a computer network. Essentially, it is the topological structure of a network and may be depicted physically or logically. Physical topology is the placement of the various components of a network, including device location and cable installation, while logical topology illustrates how data flows within a network, regardless of its physical design. Distances between nodes, physical interconnections, transmission rates, or signal types may differ between two networks, yet their topologies may be identical.

In local area networks where bus topology is used, each node is connected to a single cable, by the help of interface connectors.

This central cable is the backbone of the network and is known as the bus (thus the name). A signal from the source travels in both directions to all machines connected on the bus cable until it finds the intended recipient. If the machine address does not match the intended address for the data, the machine ignores the data. Alternatively, if the data matches the machine address, the data is accepted. Because the bus topology consists of only one wire, it is rather inexpensive to implement when compared to other topologies.

However, the low cost of implementing the technology is offset by the high cost of managing the network. Additionally, because only one cable is utilized, it can be the single point of failure.

Category 5 and 6 cable, commonly referred to as cat 5e and cat 6, is a twisted pair cable for carrying signals.

These types of cable are used in structured cabling for computer networks such as Ethernet. The cable standard provides performance of up to 100 MHz and is suitable for 10BASE-T, 100BASE-TX (Fast Ethernet), and 1000BASE-T (Gigabit Ethernet). Cat 5/6 is also used to carry other signals such as telephony and video.

This cable is commonly connected using punch-down blocks and modular connectors. Most category 5/6 cables are unshielded, relying on the balanced line twisted pair design and differential signalling for noise rejection, however screened cables are also available. 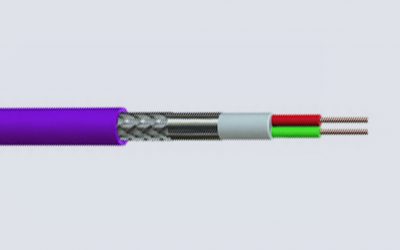 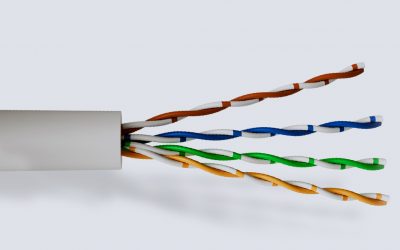